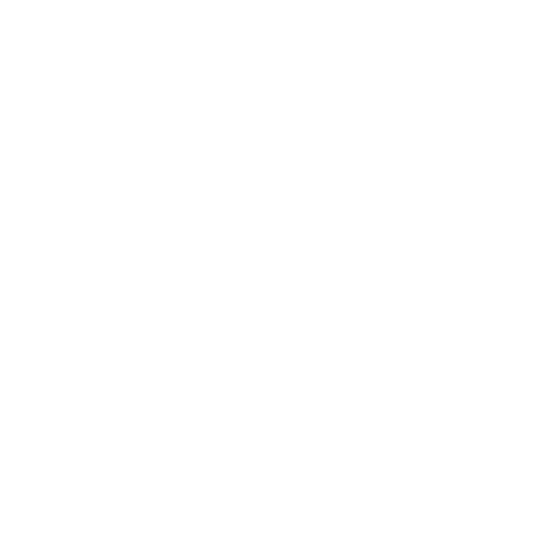 With this new knowledge, Kerry "dove into making technology that connects us and makes us feel good." Kerry has been, "trying to design things that connect people from far apart, heart first, in a context where they can fully be themselves and form real connections." Part of Kerry's mission is use the internet deliberately to make a positive impact, as he has witnessed how dismaying and confusing the internet can be at times.
‍

Kerry is also interested in the ways business can be conducted to make life easier. He looks at this through a concept he calls "easiness" which is reflective of the way he believes businesses should operate.

"The idea of easeness is to introduce a polar opposite concept to business. We can make organizations that pursue easiness and that pursue working together. With business, we have ask ourselves why are we so busy, what are we rushing toward. And if we don't have an answer for that, then we don't need to rush."

After an interaction with another person Kerry wants to leave that person with a feeling of peace. When he notices anxiety, whether it's in someones body language or words, he tries to explore that with them and discover what is troubling them. His goal in doing so is to try to hold that emotion with them and help that person find peace.

A human experience that Kerry would like to redesign on Talk Social is some type of road trip. Kerry is interested in investigating the ways we relate with each other when the context of the experience is shifting. "Often we get crystallized in one perspective and one mindset that which is hard to step out of it. It takes either an ecstatic or cathartic experience to shift us."